A world-leading chemist and fuel expert has joined the board of Clean Fuel Ltd as the Chief Technical Officer. 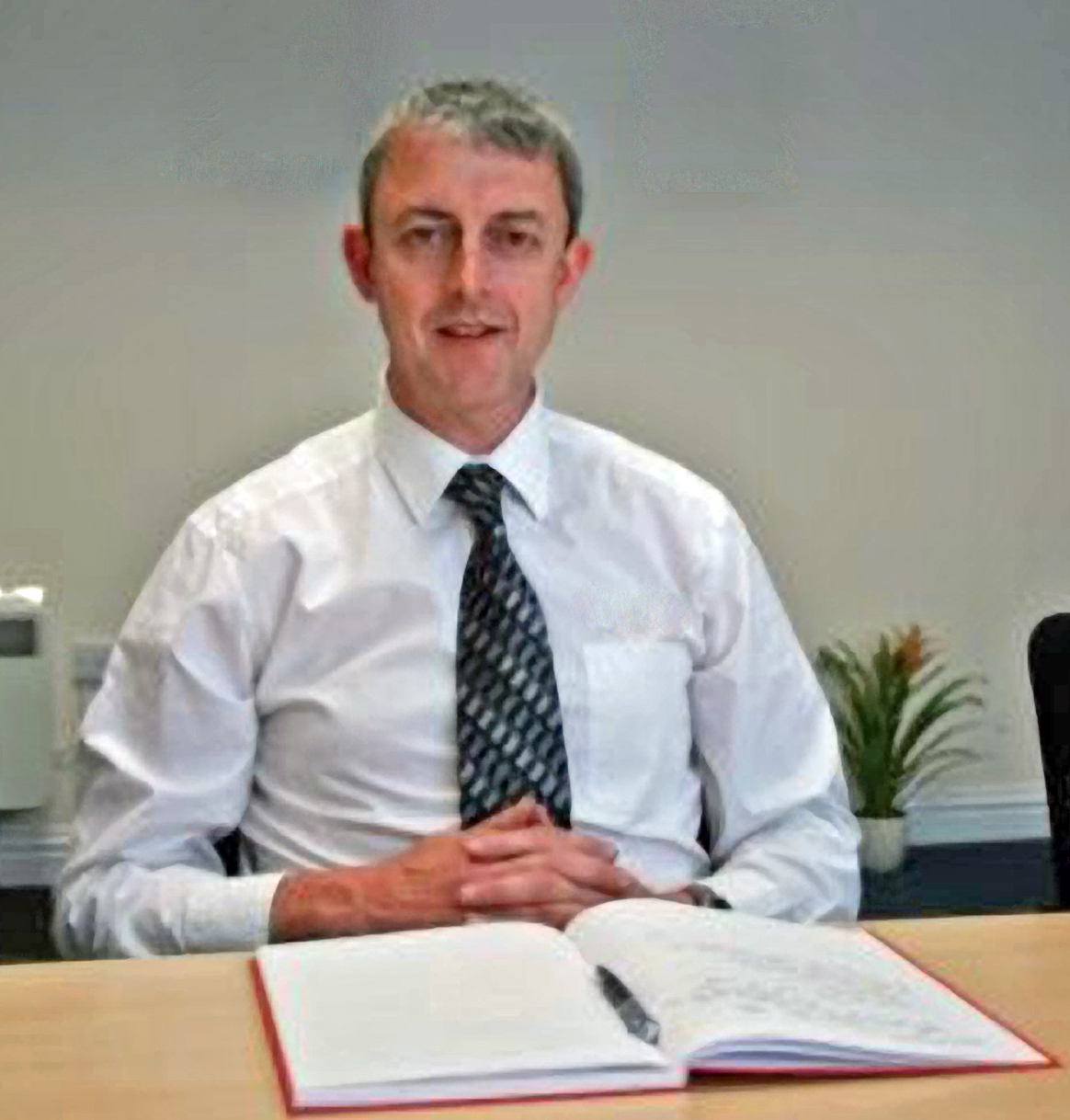 Dr Craig Goodfellow brings a wealth of both academic and business experience to the Portsmouth-based company.

With qualifications from Oxford University, BA (Hons) Chemistry, MA and DPhil Chemistry, Dr Goodfellow is a Fellow of The Royal Society of Chemistry (FRSC) and a chartered chemist (CChem) and scientist (CSci).

His business career is equally impressive, starting as a senior technologist at BP Research in 1989, he moved to Statoil (1993), then to Ricardo UK (2000) and BP Global Fuels Technology (2005), before returning to Ricardo as the Director of Fuels and Lubricants (2008) and finally becoming the co-founder and CEO of Coryton Advanced Fuels Ltd in 2010.

The appointment of Dr Goodfellow marks a significant ramping up of activity around the commercialisation of Hydro Diesel, a blend of diesel, water and surfactant, that when burnt produces significantly less particulate matter (PM) and nitrogen oxides (NOx) compared to regular diesel.

Dr Goodfellow will lead Clean Fuel’s expanded programme of research and testing including a series of independent third-party trials. One of the trials will see the revolutionary emulsified fuel used on board Excalibur, Team Britannia’s superboat that will be used to break the round the world powerboat record.

Team Britannia is a multi-million-pound British bid to design and build the fastest and most fuel-efficient semi-wave slicing superboat to circumnavigate the globe for the much-coveted UIM world record, currently held by the New Zealander Pete Bethune at 60 days 23 hours 49 minutes.

The vessel is a completely new design from Professor Bob Cripps, former Technical Director of VT Halmatic. Built out of recycled aluminium in the UK and showcasing more than two dozen leading marine companies, Excalibur will use two Fiat Powertrain, C13 500 6 cylinder engines, connected to a pair of Castoldi turbo drive 490 HC jets.

The engines and jets have not been modified specifically for the revolutionary fuel emulsion, which will be made during the voyage using desalinated water. Emissions will be monitored throughout the record attempt and all the data published online in real-time.

Team Britannia will launch their record from Europa Point in Gibraltar following sea trials, in one of the two annual weather windows in late spring or early winter.

Dr Alan Priddy, the Executive Chairman of Clean Fuel Ltd, commented: “I am delighted to welcome Craig to our growing team, not just as the Chief Technical Officer, but also as a Director. We will put his impressive business and scientific knowledge to good use, firstly in validating all our initial results and claims around Clean Fuel and its reduced emissions, overseeing independent testing and then finally on Team Britannia’s epic 42,000km voyage, which as an extreme test will provide the final confirmation of the reliability and environmental benefits of emulsified fuel.”

Dr Goodfellow commented: “It is great to be getting on board with Clean Fuel at such an exciting time. A better understanding of the pollution and environmental impacts of shipping and the power generation sectors, coupled with stricter rules on pollution means we are all hunting for solutions, and while moving to electric and other fuel sources show potential, this is years away. So what can be done now, today? That answer for a number of applications could well be emulsification and Clean Fuel appear to be leading the pack on reliability, stability and cost-effectiveness, with the ultimate test being Team Britannia's round the world record attempt - So watch this space."

The Portsmouth-based company will next month announced a second new board member, an IP expert who will help to guide Clean Fuel’s unique emulsion technology through the patent process.

Clean Fuel – Sustainable Performance – is a Portsmouth-based company that has developed an emulsified fuel and delivery system for the marine and power generation sectors, which cuts particulate and NOx emissions.

Diesel engines are the dominant class of engines in both sectors because they offer better thermal efficiency and consequently better fuel economy. Despite this, diesel engines are one of the major pollution contributors to the environment. Primary pollutants emitted are particulate matter (PM), nitrogen oxides (NOx), sulphur oxides, unburned hydrocarbons, carbon monoxide and carbon dioxide (CO2).

Emulsified fuel, also known as “Water-in-Diesel” (WiDE), is an alternative fuel for combustion engines which significantly reduces PM and NOx emissions. WiDE can be used in almost any existing engine setup with little or no costly additional modification or retrofitting. In the short-term Clean Fuel Ltd believe that both the marine and power generation sectors are ideally suited to exploit recent advances in emulsified fuel technology as a "drop-in" solution to make immediate environmental gains.